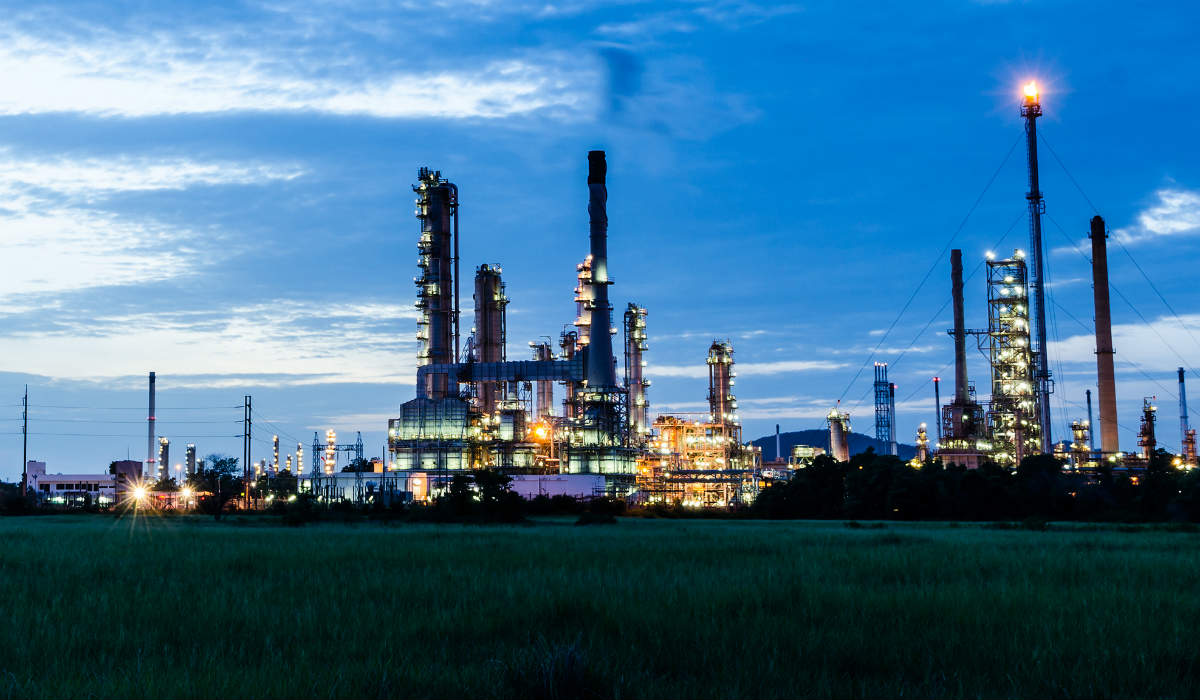 IMPORTANCE OF CRIMINAL JUSTICE REFORMS
IN THE DEVELOPING ECONOMY

After a prolonged civil war for decades, SriLanka is now on the route to build its economy and a vibrant democracy. However, a major transformation of its current justice and public safety eco-system is needed to make it a preferred destination for inward investment and growth.

Deficiencies in individual agencies and lack of integrated working between justice and public safety agencies combine to constitute a negative influence on the quality of Sri Lankan democratic, economic, and social development, including the ability of Sri Lanka to compete in the global economy. An analysis of the economic impact of judicial performance globally, suggests that judicial dysfunction impairs national economic growth.

The World Bank ranks Sri Lanka at 81 of 185 countries studied for ease of doing business in 2013, which moved up from its position at 91 out of 185 countries in 2012. However, it is worth noting that the time to enforce a contract in Sri Lanka is considerably longer than the average for the East Asia and Pacific region and its world ranking on that parameter is 133. The World Economic Forum’s Global Competitiveness Report ranked Sri Lanka at 68 out of 144 countries examined in 2012-13, a slip of 16 positions from 52 in the previous year. This slippage in ranking is attributed in part to low scores on law and contracts, confidence in police operations and institutions, amongst others.

Current view of Sri Lankan justice sector including the law enforcement agencies, significantly influences the country ranking under the broader categories of rule of law, judicial independence, corruption perception and overall governance rating. This in turn affects global competitiveness of Sri Lanka and its attractiveness, as an investment destination for global private and public sector investment, including support from the development institutions. Concerted efforts by the Sri Lankan government to promote Sri Lanka as a country open for business is commendable and a criminal justice reform programme will provide a significant boost to the same. It will further uplift the country image with UNCHR and other multi-lateral agencies on the sensitive and critical issues of asylum and social/economic rehabilitation of its citizens affected by the long term insurgency of the past.

Although, a much deeper research is required to establish scientific co-relation of foreign direct investment with global competitiveness or ease of doing business in stage 1 countries; for stage 2 and stage 3 countries, foreign direct investment (FDI) flow has been higher for countries performing well on these parameters than their peers. We can see this strong co-relation from examples in Asia region itself, from countries like Singapore, South Korea etc.

Sri Lankan government should develop an integrated justice sector strategy. By undertaking a transformation programme that integrates all parts of the justice value chain will result in significantly improved performance of the justice system, which will have serious positive influence on the quality of Sri Lankan democratic, economic, and social development, including the ability of Sri Lanka to compete in the global economy.

In addition to these strategic benefits, the program will generate recurring cost savings on operational budgets for the police, courts and prison services and intelligence agencies. It will reduce time to process court cases, enable pro-active approach to law enforcement, and enhance multi-agency co-ordination and sharing of resources. The programme will release capacity within the existing resources of justice and public safety agencies. That capacity release can be monetised by leveraging cost savings resulting from the natural attrition of the workforce to natural attrition or used to cater to the additional capacity demand pressures.